“Energy” is outperforming every other sector this year but Karen Firestone (Aureus Asset Management) says these stocks are not worth owning from here and out.

Over the past six months, oil prices have lowered about 35%.

Consequently, OPEC+ is expected to agree on cutting production by more than a million barrel per day at its meeting on October 5th. Still, Firestone said on CNBC’s “Halftime Report”:

Maybe they will and maybe they won’t. Maybe they’ll try it and maybe there’ll be a resolution in the Ukraine. These are all unknowables. So, I wouldn’t jump in here just because it looks like the winter is going to be tough.

“IEO” – the iShares U.S. Oil & Gas Exploration and Production ETF is already up more than 35% for the year.

Energy stocks are not good for a recession

Energy stocks are all the more attractive to investors for the lucrative dividend. But the looming recession, Firestone warned, is a bigger risk than dividend is a reward.

There are cycles. We have been in an up cycle for energy. But they can stop outperforming the market particularly when demand falls. And if we’re having a recession globally, demand is not going to hold up.

Last month, Fed Chair Jerome Powell agreed the chances of a “soft landing” were rather slim.

A push to electrify the economy remains a long-term headwind for the legacy players as well. Firestone no longer has exposure to “energy” in her portfolio. 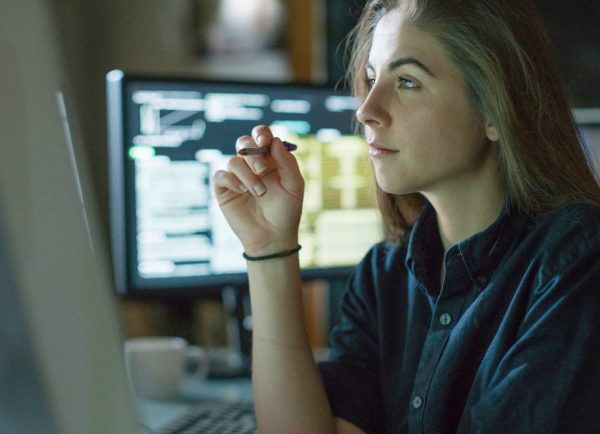 Amazon.com Inc just reported its least profitable fourth quarter since 2014. Shares are trading down in