‘We’re just gonna put all the information out there try to get a clean slate we will be iteratively better and it will force other media companies to also be more truthful or else they’ll lose their readership,’ Musk said Saturday.

Musk went on to say that, while he has not inspected the documents personally, it appeared that there was ‘a very different standard applied to Republican candidates in the U.S. versus Democrat candidates’ by those who used to be in charge at Twitter.

‘It’s frankly the behavior that is to be expected from an organization that is based in San Francisco which is far left,’ he added, according to the New York Post.

Taibbi’s report also showed that President Biden’s campaign frequently requested to have certain accounts or tweets taken down, and those requests were granted. While the report clarified that former President Donald Trump’s White House also took similar actions, he wrote that Biden and other figures on the political left had far more access to Twitter’s censorship teams.

Gadde, Democrats and much of the mainstream media dismissed the report as hacked material or even Russian disinformation at the time. The laptop has since been verified to be authentic, however.

Gadde and other executives are expected to be the subject of multiple hearings on Capitol Hill once Republicans take control of the chamber in January.

This is a developing story. Check back soon for updates. 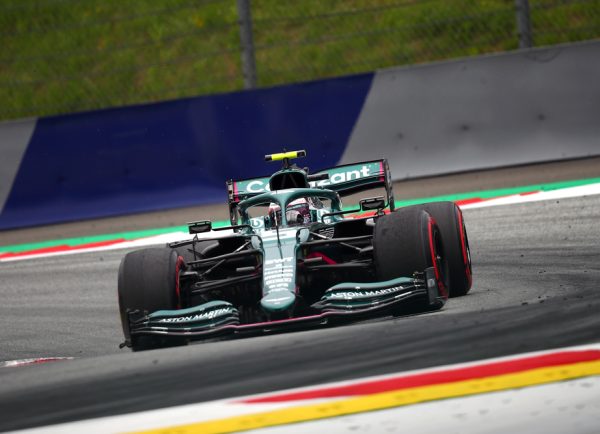