The Biden administration will send an additional $275 million in military aid to Ukraine to address ‘critical security and defense needs’ in its war with Russia.

The Defense Department announced the latest package Friday. It includes 80,000 rounds of ammunition, howitzers and an undisclosed amount of ammunition for the High Mobility Artillery Rocket System, known as HIMARS.

It also includes systems to counter drones and air defenses, along with more HUMVEES, generators and other combat equipment.

‘To meet Ukraine’s evolving battlefield requirements, the United States will continue to work with its Allies and partners to provide Ukraine with key capabilities,’ the Defense Department said.

The aid came a month after the Biden administration announced a $400 million package. The U.S. has committed nearly $20 billion in weapons to Ukraine since Russia invaded the country in February.

The aid will be provided through presidential drawdown authority, which allows the Pentagon to take weapons from its own stocks and quickly ship them to Ukraine.

Moscow has increased its attacks on civilian infrastructure, including power plants, leaving thousands without heat and electricity as the winter months set in. 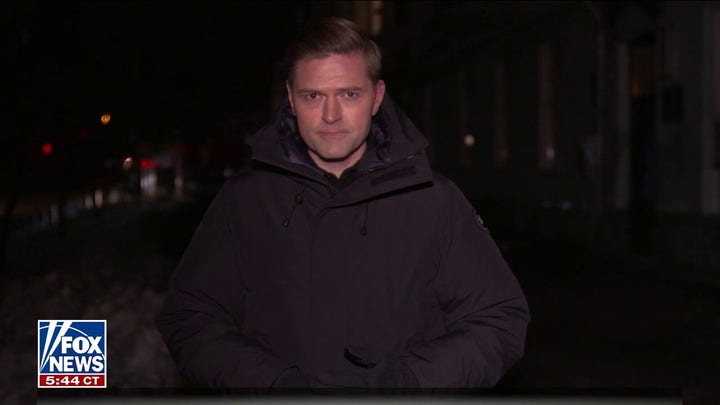 Other nations have also come to Ukraine’s aid. Bulgarian lawmakers on Friday approved the country’s first military assistance package to Ukraine, involving a classified list of weapons prepared by the government.

Louis Casiano is a reporter for Fox News Digital. Story tips can be sent to louis.casiano@fox.com.