Bari Weiss, the founder and editor of The Free Press posted part two of the Twitter Files on Thursday night, titling the post ‘Twitter’s Secret Blacklists,’ which filtered visibility of content from users.

‘Twitter once had a mission ‘to give everyone the power to create and share ideas and information instantly, without barriers,’ Weiss tweeted. ‘Along the way, barriers nevertheless were erected.’

She said Stanford’s Dr. Jay Bhattacharya argued that COVID lockdowns would harm children, and as a result, Twitter ‘secretly’ put him on a ‘Trends Blacklist,’ preventing his tweets from trending. Bhattacharya did not respond to requests seeking additional information about his awareness of the blacklist on Thursday.

Twitter denied that it places people on blacklists, according to Weiss, and in 2018, Twitter’s Vijaya Gadde, the then head of legal policy and trust, along with Kayvon Beykpour, head of product, said, ‘We do not shadow ban…and we certainly don’t shadow ban based on political viewpoints or ideology.’

Then-Twitter CEO Jack Dorsey made a similar statement on Twitter on July 26, 2018, adding ‘We do rank tweets by default to make Twitter more immediately relevant (which can be flipped off).’

While they did not admit to ‘shadow banning,’ Weiss said executives and employees use the term ‘Visibility Filtering.’

‘Think about visibility filtering as being a way for us to suppress what people see to different levels. It’s a very powerful too,’ Weiss said a senior Twitter employee said.

Visibility filtering is Twitter’s control over user visibility, Weiss tweeted, and it used the switch to block searches of individual users, limited the scope of a particular tweet’s discoverability; blocked posts from certain users from ever appearing on the ‘trending’ page; and blocked them from hashtag searches, without the user ever knowing.

‘We control visibility quite a bit,’ a Twitter engineer admitted, and two Twitter employees confirmed to Weiss. ‘And we control the amplification of your content quite a bit. And normal people do not know how much we do.’

Twitter also set up the Strategic Response Team – Global Escalation Team, or SRT-GET, that managed up to 200 cases a day deciding whether to limit how much reach certain users had.

Weiss said there was another level beyond that, called the Site Integrity Policy, Policy Escalation Support, or SIP-PES.

The SIP-PES included Gadde, Yoel Roth, who served as the global head of trust and safety, and subsequent CEOs Jack Dorsey and Parag Agrawal.

This group made the ‘most politically sensitive decisions,’ Weiss said.

‘Think high follower account, controversial,’ a Twitter employee said, adding that there was no ticket or anything for these decisions.

Weiss also published internal Slack messages regarding the company’s ability to restrict the visibility of tweets.

‘The hypothesis underlying much of what we’ve implemented is that if exposure to, e.g., misinformation directly causes harm, we should use remediations that reduce exposure, and limiting the spread/virality of content is a good way to do that,’ Roth said. ‘We got Jack on board with implementing this for civic integrity in the near term, but we’re going to need to make a more robust case to get this into our repertoire of policy remediations – especially for other policy domains.’ 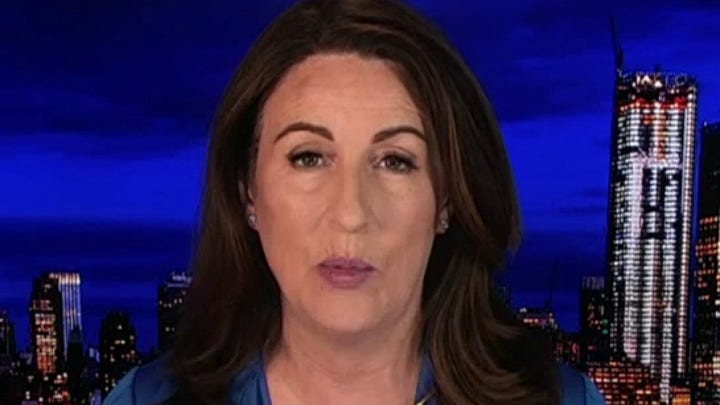