Rep. Andy Biggs, R-Ariz., tweeted ahead of a potential fourth House vote for speaker that he wants to ‘break up the DC Cartel’ as he continues to oppose the bid by House Minority Leader Kevin McCarthy, R-Calif., for the chamber’s top leadership position.

‘Today we have another opportunity to break up the DC Cartel and Uniparty,’ Biggs tweeted Wednesday. ‘Let’s do it.’

The House will reconvene Wednesday at noon after three failed votes for speaker Tuesday due to opposition from a group of Republicans to McCarthy. The first two votes had 19 tallies towards a candidate other than McCarthy, then Rep. Byron Donalds, R-Fla., switched his decision to make the total 20 in a third vote.

Biggs’ comments appear to be a response to Rep. Kevin Bacon, R-Neb., who referred to McCarthy’s opponents Tuesday as the ‘Taliban 20.’

Donalds said Wednesday on ‘Fox & Friends’ that he switched his vote because McCarthy does not have the needed support to take the speakership.

‘At that point we were basically deadlocked, and it was clear we didn’t have the votes,’ Donalds said of his Tuesday flipped vote. ‘So my thought is, if he doesn’t have the votes, what are we going to do as a conference? We either find someone to get to 218 or at a minimum, adjourn what we were doing and get off the floor so the needed negotiations can happen.’

Former President Trump broke his silence on the speakership votes Wednesday as he reiterated his support for McCarthy.

‘Some really good conversations took place last night, and it’s now time for all of our GREAT Republican House Members to VOTE FOR KEVIN,’ Trump posted on Truth Social.

‘CLOSE THE DEAL, TAKE THE VICTORY, & WATCH CRAZY NANCY PELOSI FLY BACK HOME TO A VERY BROKEN CALIFORNIA,THE ONLY SPEAKER IN U.S. HISTORY TO HAVE LOST THE ‘HOUSE’ TWICE! REPUBLICANS, DO NOT TURN A GREAT TRIUMPH INTO A GIANT & EMBARRASSING DEFEAT. IT’S TIME TO CELEBRATE, YOU DESERVE IT,’ the 2024 presidential candidate continued. 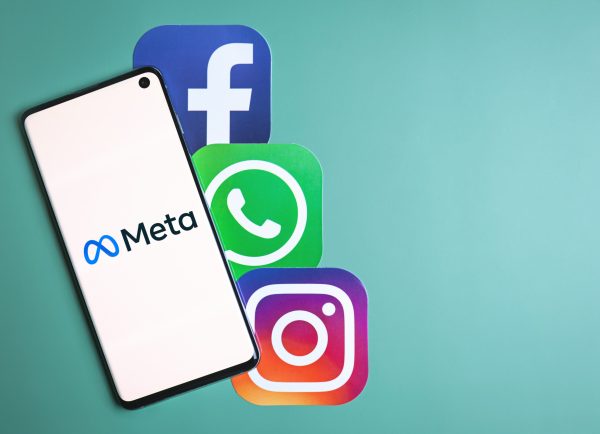