Rep. Gary Palmer doubled down on his criticism of the Biden administration after the U.S. Consumer Product Safety Commission (USCPSC) said it was considering a potential ban on gas stoves.

The idea was sent back to the drawing board following swift criticism from lawmakers and consumers.

‘As I said yesterday, unelected bureaucrats should not have the type of power to even consider such an action. It is time to rein in the Biden administration and their continual desire to control American’s lives and decisions,’ the Republican tweeted Tuesday.

The tweet came as Commissioner Rich Trumka Jr. of the USCPSC clarified a potential ban on gas stoves would impact ‘new products.’

Trumka initially pointed out the potential dangers of using a gas stove — in that they can still emit dangerous gases even while turned off — during an interview with Bloomberg and in subsequent posts on social media.

During the interview, Trumka told Bloomberg that gas stoves were a ‘hidden hazard’ and a ban was ‘on the table.’

‘Any option is on the table. Products that can’t be made safe can be banned,’ he told the news outlet.​

On Twitter, he echoed: ‘My guiding duty is protecting consumer health and safety. Gas stoves can emit dangerous level of toxic chemicals — even when not in use — and USCPSC will consider all approaches to regulation.’

Palmer responded, pointing out that a possible ban would impact tens of millions of Americans.

‘Over 40 million American households use gas stoves. This type of power should never have been given to unelected bureaucrats and it is time for it to end,’ he wrote.

‘This is a recipe for disaster,’ Manchin said. ‘The federal government has no business telling American families how to cook their dinner. I can tell you the last thing that would ever leave my house is the gas stove that we cook on. If this is the greatest concern that the Consumer Product Safety Commission has for American consumers, I think we need to reevaluate the commission.’

Radio host Kenny Webster pointed out on Twitter that the Biden’s personal home has a gas stove.

Studies by the American Chemical Society and New York University Law School’s Institute for Policy Integrity ​​found gases including nitrogen dioxide and carbon monoxide can emit from gas stoves, even when they are turned off. Without proper ventilation, these emissions can exceed levels that would be unsafe under current Environmental Protection Agency and World Health Organization recommendations.

Reps. Jan Schakowsky, D-Ill., and Paul Tonko, D-NY, who used to co-chair the House Consumer Protection and Commerce Subcommittee, previously called for the USCPSC to hold a briefing at Congress to discuss the potential hazards.

The ban was praised by some people on Twitter, including California state senator Scott Wiener. 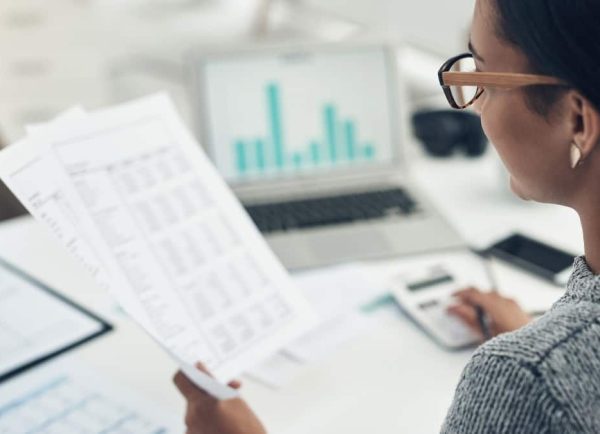