New York City Mayor Eric Adams said he would not consider suspending or stopping the Big Apple’s sanctuary city policies amid the influx of migrants from the southern border.

The Democrat told reporters on Tuesday that’s ‘not on the agenda at all.’

Adams said that New York has ‘no more room but we’re still finding spaces and accommodating and we’re going to continue to do that.’

‘That is our law, that is our obligation and that is what’s morally right,’ he added. ‘We’re going to do that.’

However, the mayor acknowledged the burden the influx of asylum seekers was having on the city and New Yorkers.

‘It is unfair,’ Adams continued, ‘And, we’re going to continue to take sure that we don’t have families that are sleeping in the street because we did not do the best we can to accommodate them.’

Later, Adams highlighted that he believes this issue should be coordinated through FEMA, the ‘same way as we treat any major disaster or major crisis,’ as well as the Border Patrol and cities or states.

‘The lack of coordination is really causing this to be hit by certain cities,’ Adams explained.

The mayor said he would continue to call for assistance from the federal government.

‘We need spaces now. We need locations now,’ Adams urged, noting that the money would come both from the Biden administration and the state government. 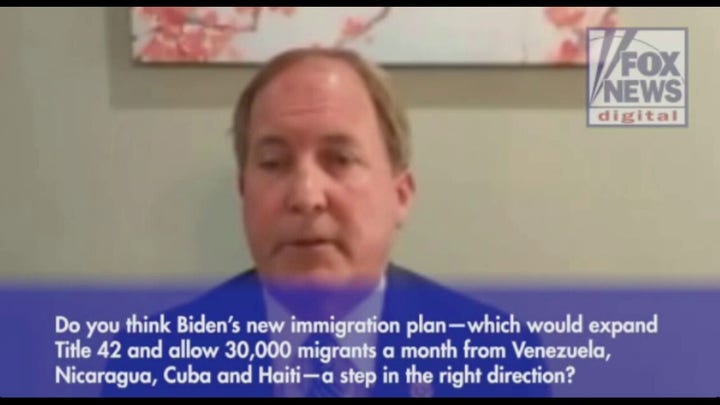 ‘This is a federal issue. This is a national issue. El Paso should not have gone through that,’ he said.

‘This is wrong for the cities of America to take this on,’ Adams added.

Julia Musto is a reporter for Fox News and Fox Business Digital.